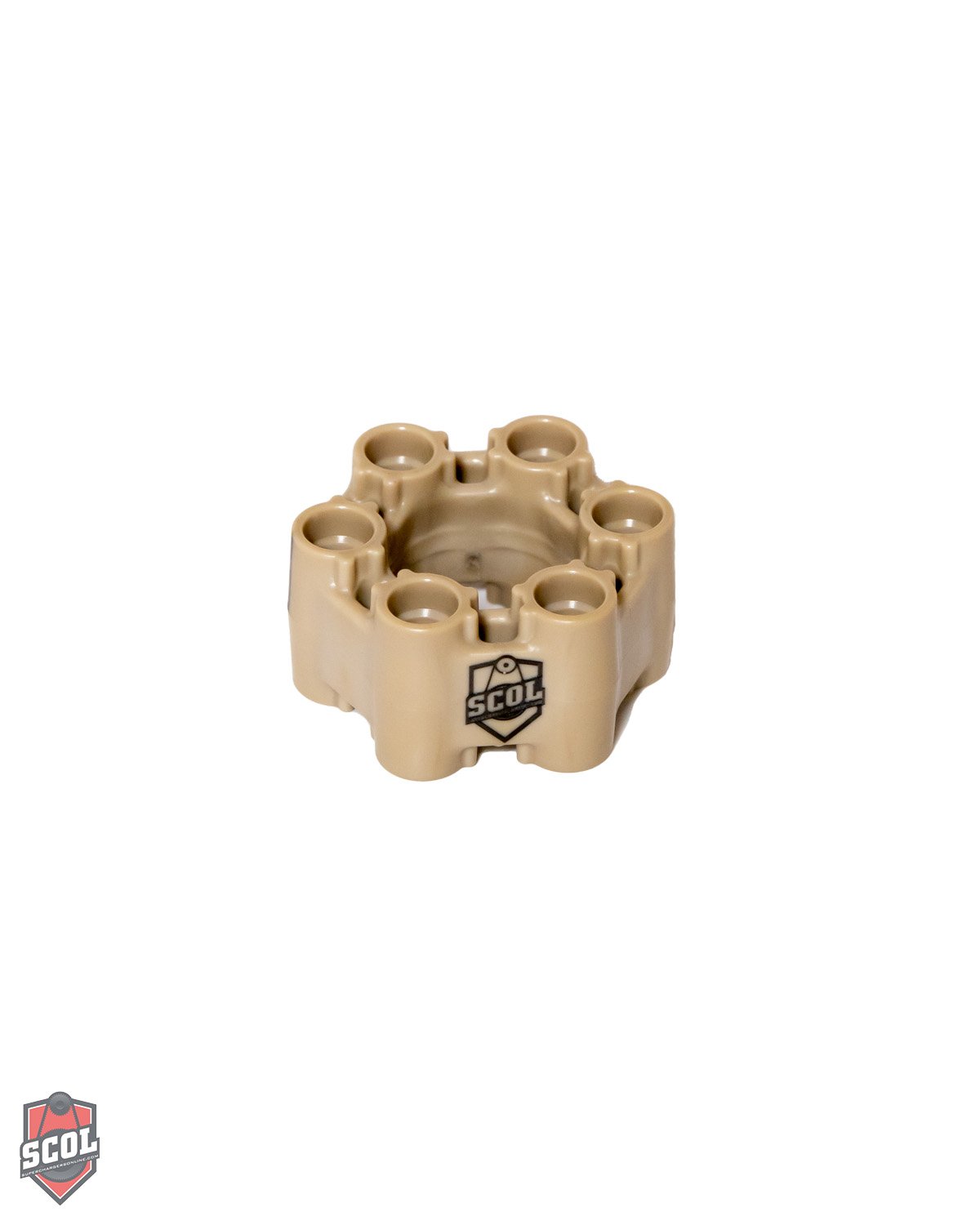 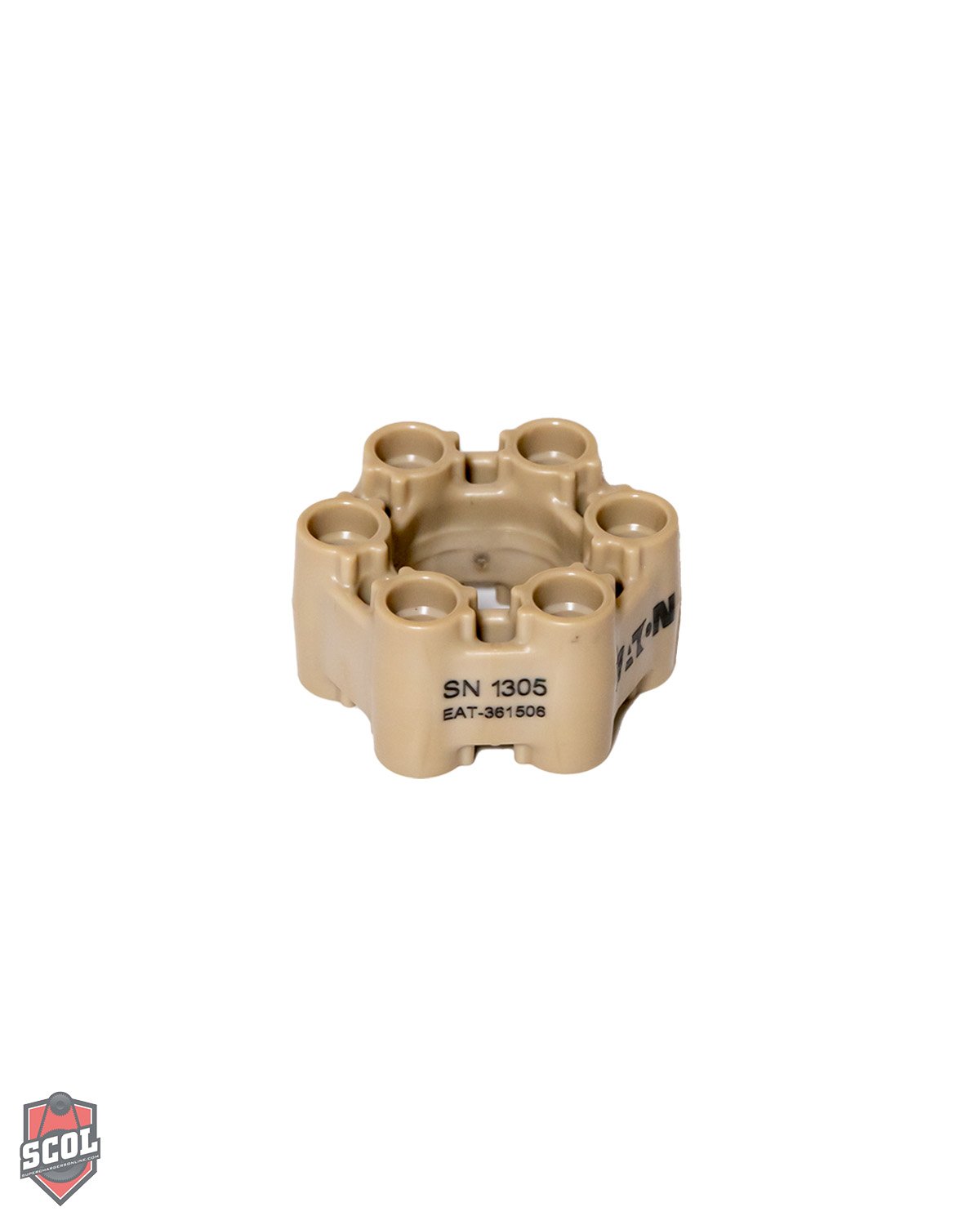 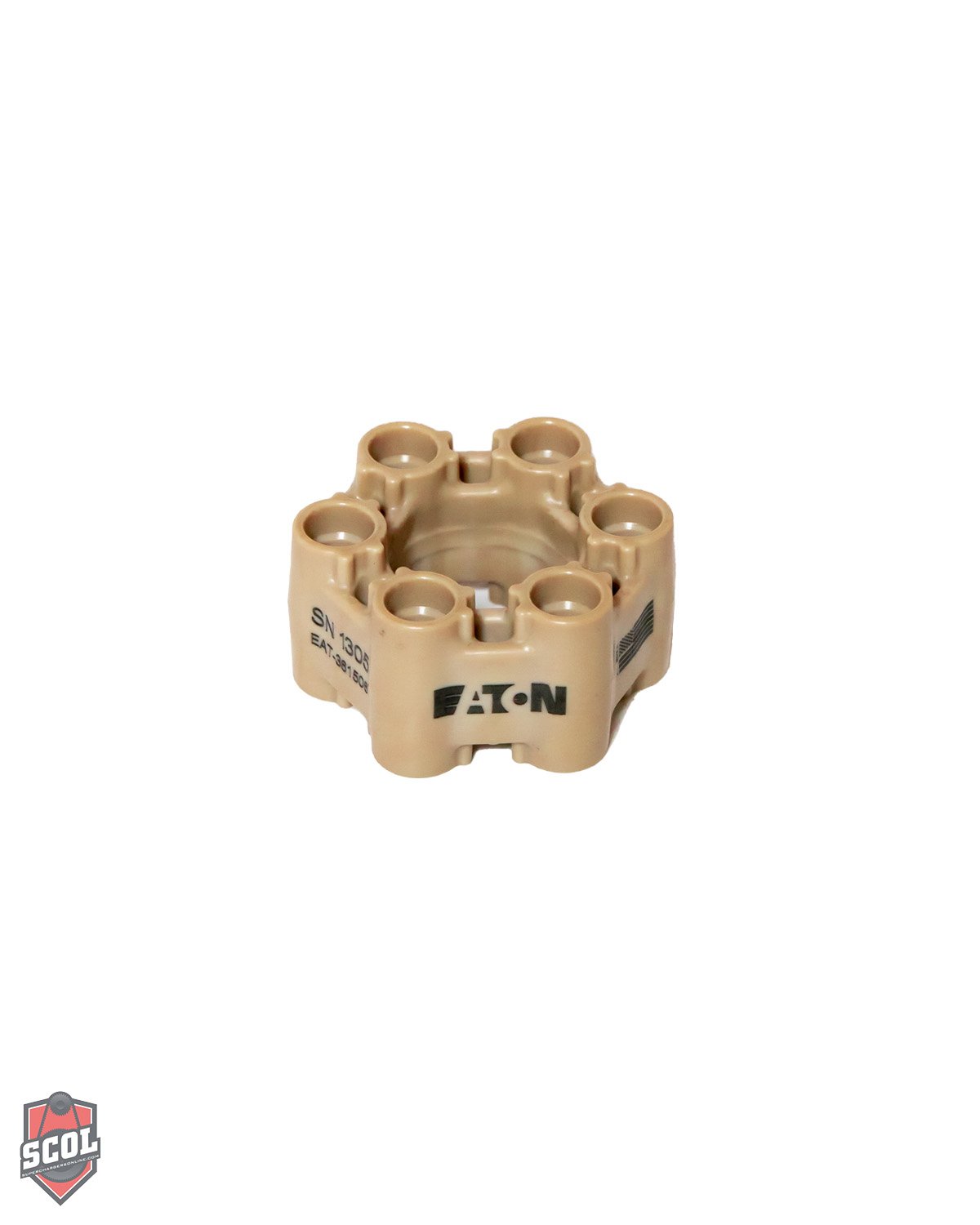 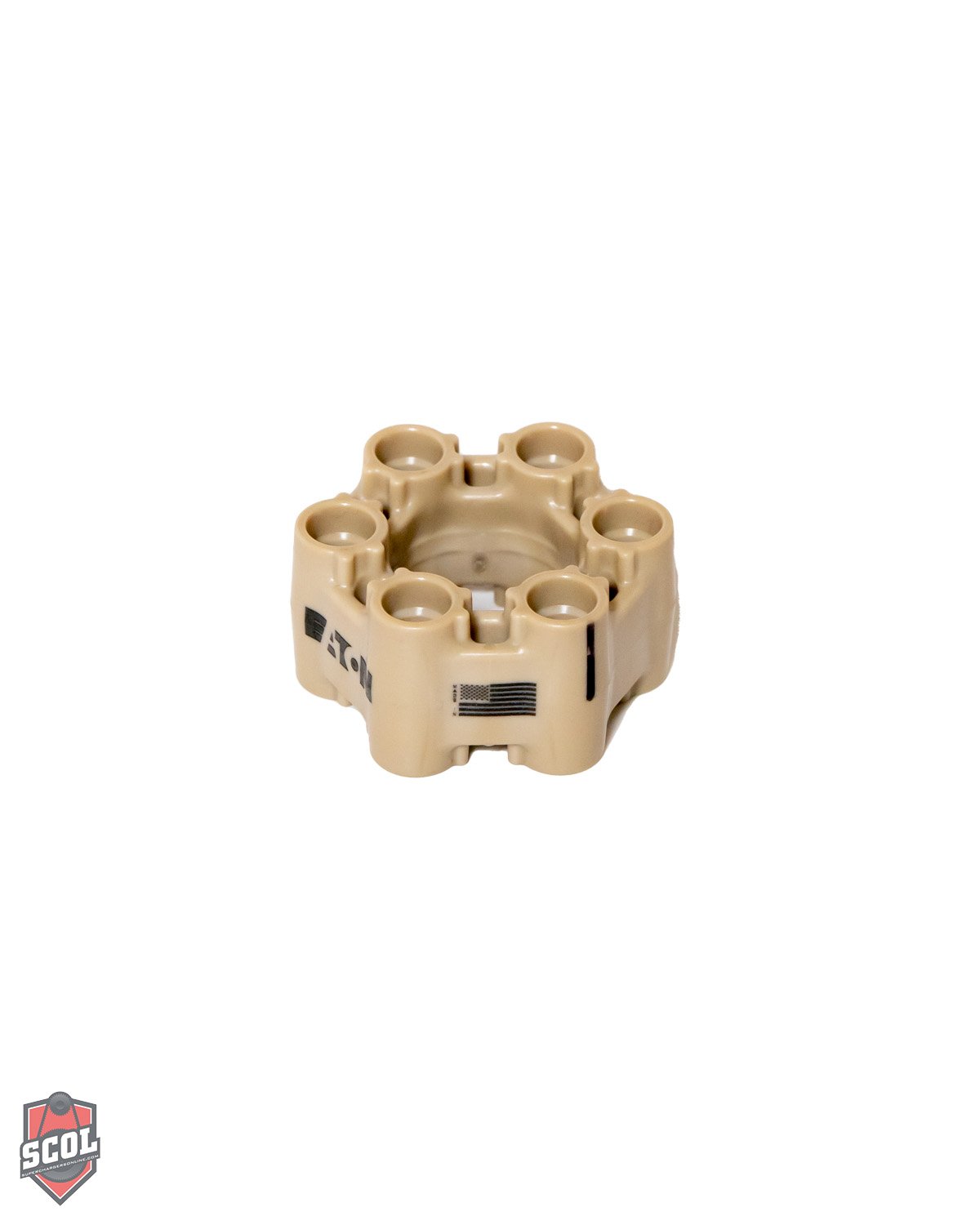 Beware of knock-off parts that may look similar, and aftermarket couplers that claim to be an “upgrade”. They have looser tolerances, are made from softer material, and will rattle from the moment they are installed. Aside from being annoying, these will wear out your gears and bearings and eventually lead to a full rebuild. Only the genuine Eaton part has gone through the rigorous testing required to meet the OE spec, and withstand the high-rpm and load in your GM/Eaton supercharger. Can you save a few bucks by buying an aftermarket coupler? Sure, but a rebuild will cost you hundreds. Save yourself the headache and buy the genuine part.

If your coupler is failing, it will sound like there are rocks rattling around in your supercharger at idle, but the noise will soften up at speed. Replace worn couplers as soon as possible, before they start to damage the supercharger internals.